Once a year hundreds of breweries gather to Denver, Colorado for the Great American Beer Festival. GABF represents the largest collection of U.S. beer ever served in a public tasting event. GABF was founded in 1982 and has been expanding with the craft brewing industry ever since. 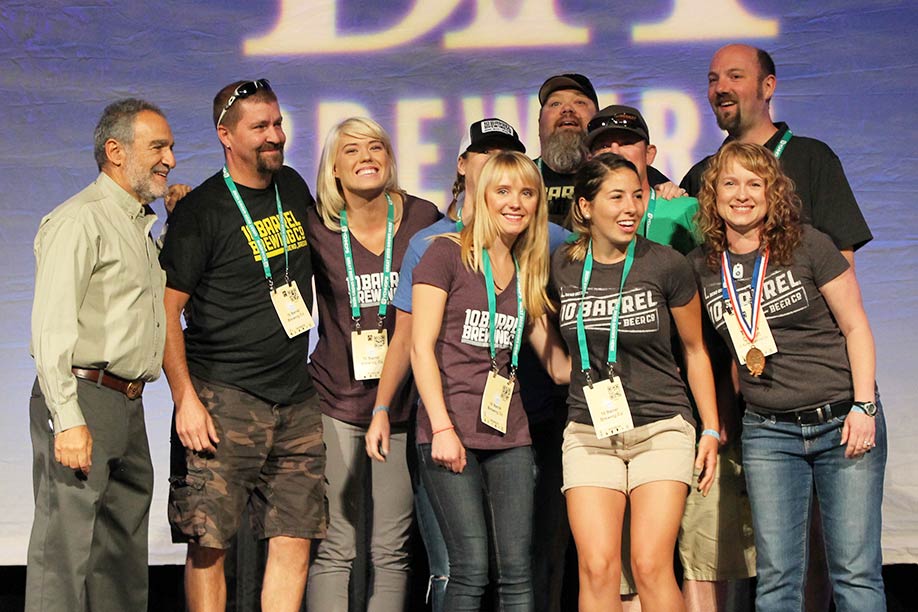 Last year at the 2015 GABF we headed home with two medals! A bronze for Shawn Kelso’s P2P (Power to the People), an American Style Stout and a bronze for Tonya Cornett’s Cucumber Crush, a German-Style Sour Ale which you can now find canned on your local shop’s shelves. 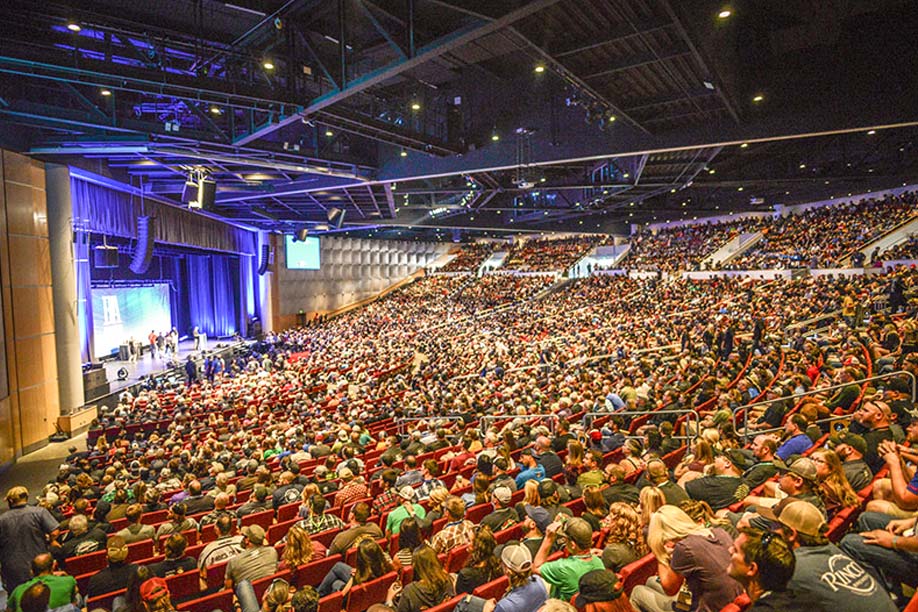 Entering the fest this year was both exciting, yet extremely nerve racking! The team gathered into the Belco Hall Theatre as the awards ceremony was about to start. The chatter was loud and the tension high. This year we entered three beers. Whitney Burnside’s German Pilsner, Whitburger, Tonya Cornett’s Barrel Aged Berliner Weisse, Brilliant and Shawn Kelso’s American Stout, P2P (Power to the People).

The ceremony goes through different categories and announces 3 winners for each category. We blasted through our first categories without placing, but were still extremely excited since a ton of our Oregon friends were winning medals left and right. As our last category approached (American Style Stout) we couldn’t help but feel excited. Just being in the hall with all these amazing brewers and breweries was such an honor. There are few times you can be in such a large gathering of people that are all so passionate about the same thing. GABF is for sure one of those times. 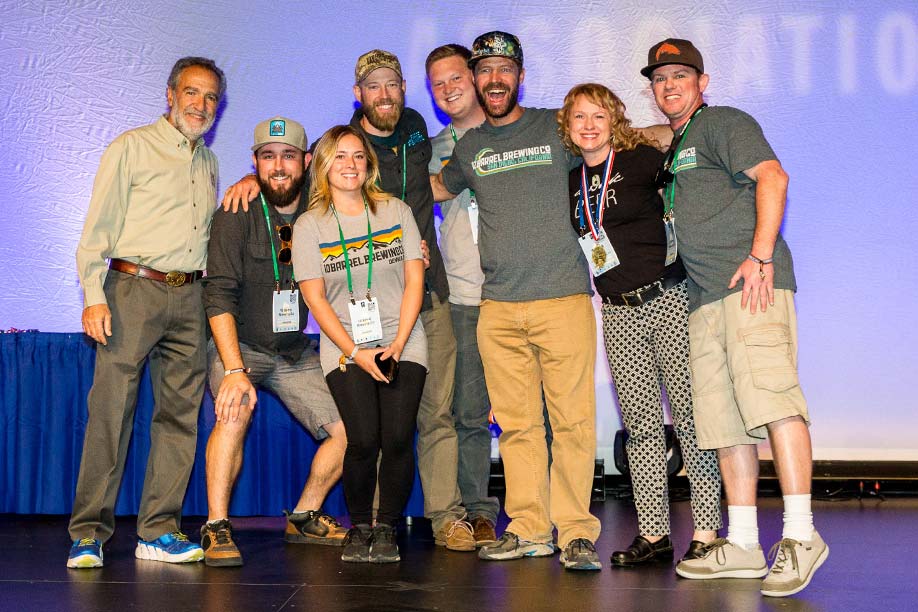 Then it happened… 10 Barrel Brewing was called to the stage! Shawn Kelso’s P2P won again! A gold this year! Shawn was unable to make the festival, but was extremely pleased to hear the good news from the team. 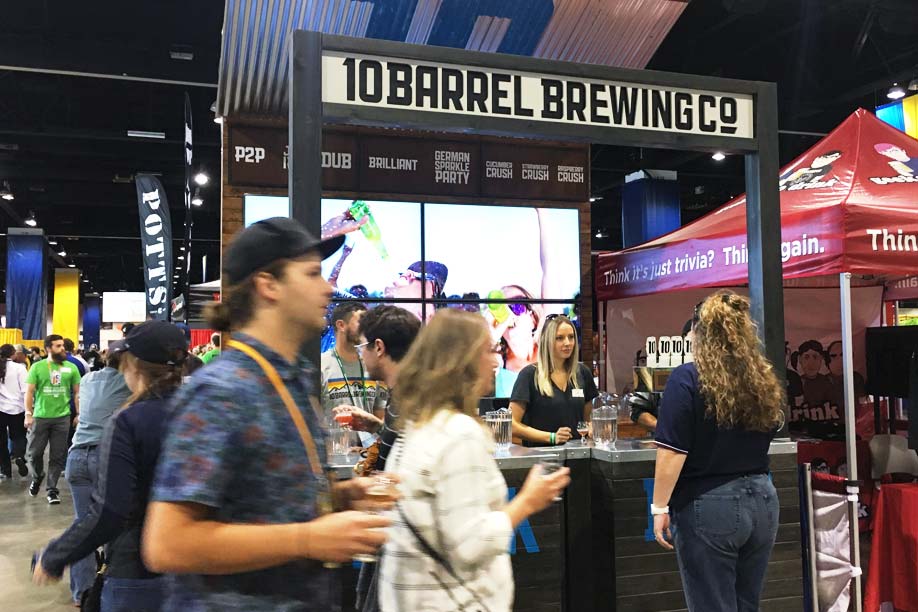 After the ceremony all the breweries gather for a special tasting session. The brewers pour their beers and the public has an opportunity to meet them and talk about their craft. It’s a wonderful experience we would recommend to anyone if given the chance to attend. Even if you’re not in the beer industry, they offer tickets for public tastings that last throughout the weekend.

To learn more about GABF 2017 go to: www.greatamericanbeerfestival.com 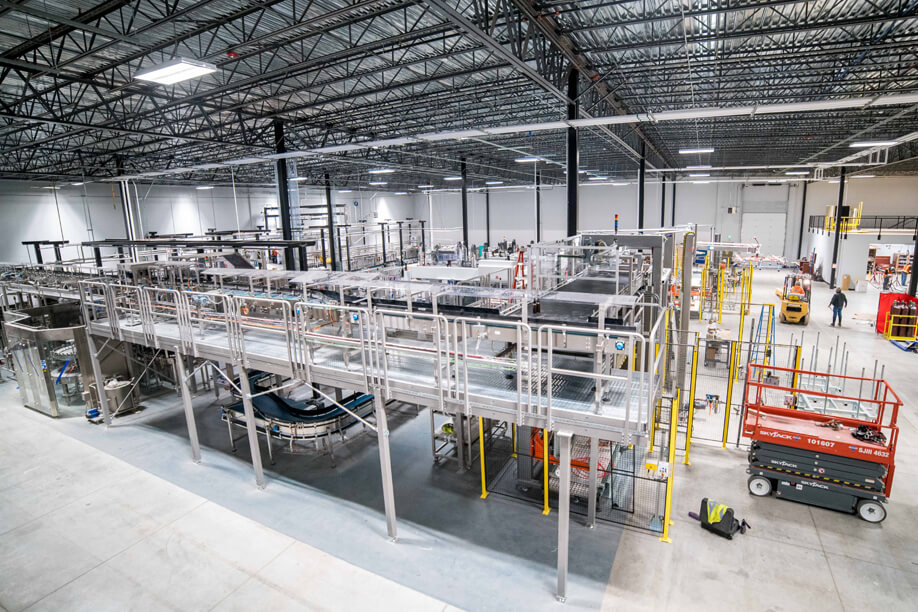 If you’ve driven down Northeast 18th St. in Bend the last few months you might have noticed a pretty large structure going up next to the brewery… Well guess what?! It’s our new packaging facility! Jimmy took a crew on a tour a few days ago to show us some of the new toys we’ll have […]

Read
Back to Articles
Check out more articles Next