© 202210 Barrel Brewing Company®, Bend, Oregon since 2006. By submitting this form, you agree to be bound by the Terms and Conditions and Privacy Policy. We’re not animals. We won’t sell your info. 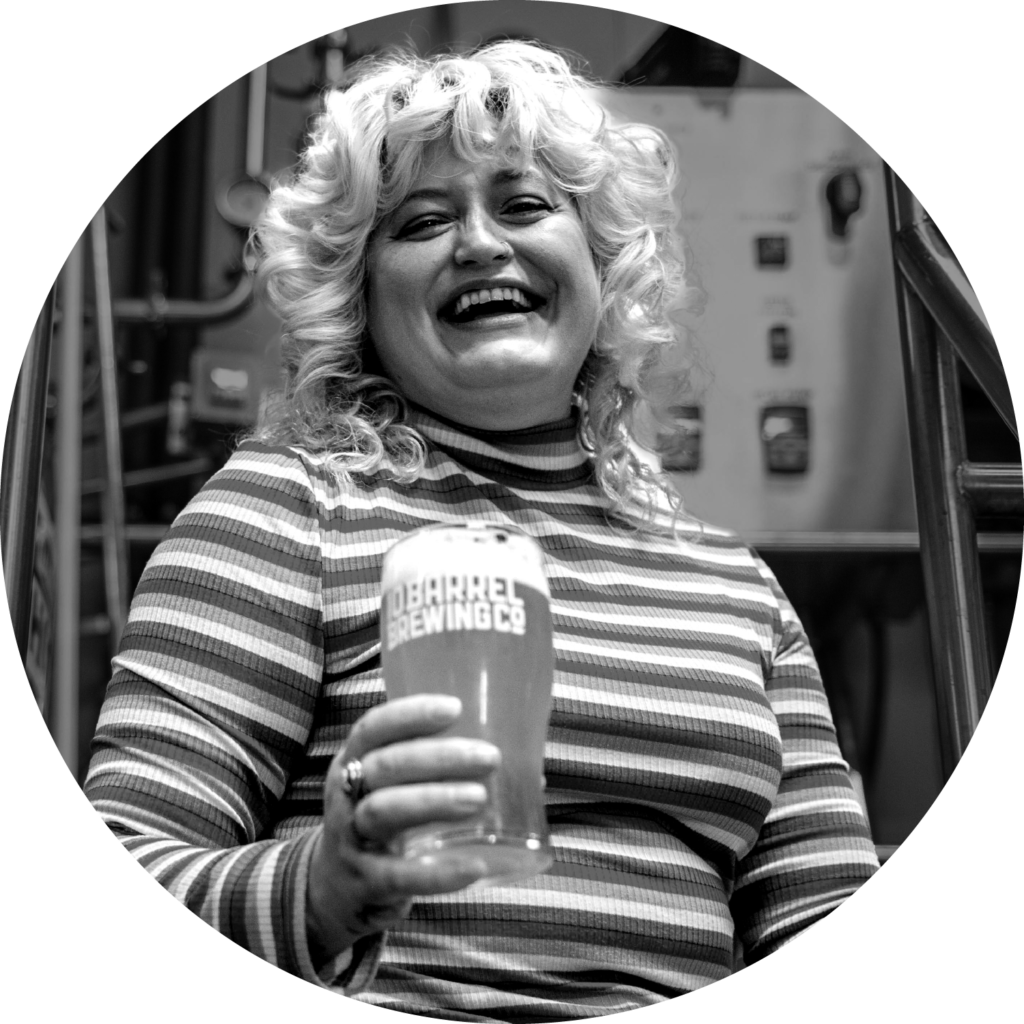 Real life Rainbow Brite. Mother of a dragon, a dwarf snow leopard, and a baby panther. Most likely petting a dog. The color of Maddy’s hair is like a mood ring- always changing. Thoughtfully crafted farmhouse and lager beers are the epitome of liquid artistry, and she’s willing to die on that hill. 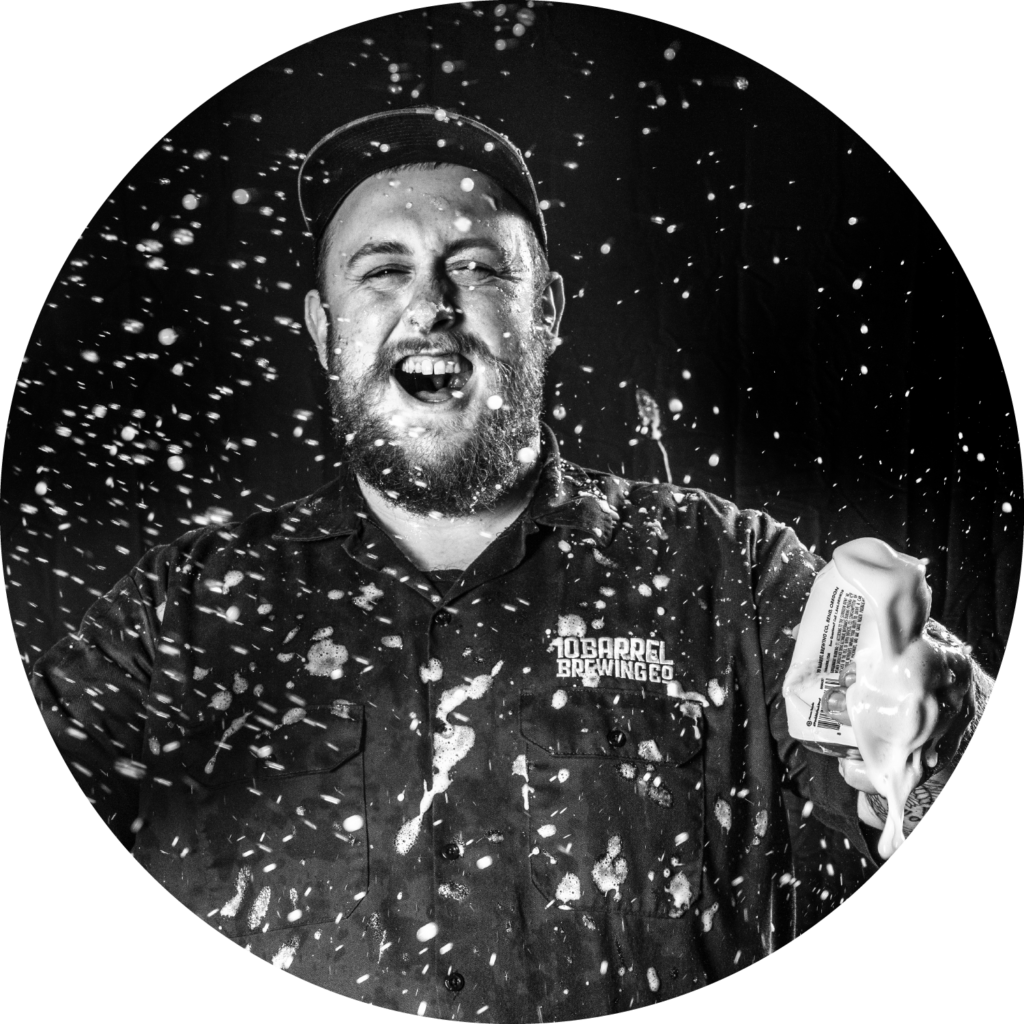 Chris developed a love of craft bBeer after moving around the Pacific Northwest. He attended Boise State University studying Chemistry before deciding he wanted to get into brewing. To break into brewing, he attended the Skagit Valley Craft Brew Academy in Northern Washington, which got him an internship at Farmstrong Brewing in Mount Vernon, Washington. After being hired full time and brewing there for 2 years, he decided to move to Bend, Oregon and started production brewing for 10 Barrel for 4 1/2 years. Coming back to Boise to be the Pub Brewmaster is a dream come true! 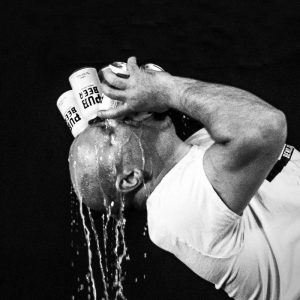 Jimmy started his brewing career back in 1996 with Deschutes Brewery. As Deschutes grew to become a dominant craft brewery, Jimmy grew with them. He eventually became an intricate part of their product development team working on beers like Dissident, Black Butte XX, XXI, XXII, Abyss, Mirror-Mirror to name a few. He also co-managed the pub helping making it a destination stop for Bend. In 2011 he was coaxed away from Deschutes to take over the 10 Barrel brewing operations. Since then 10 Barrel has gone through three brewery expansions and the building of 5 pubs under his watch. He finds great pride in working with a superstar team to create the 10 Barrel experience. 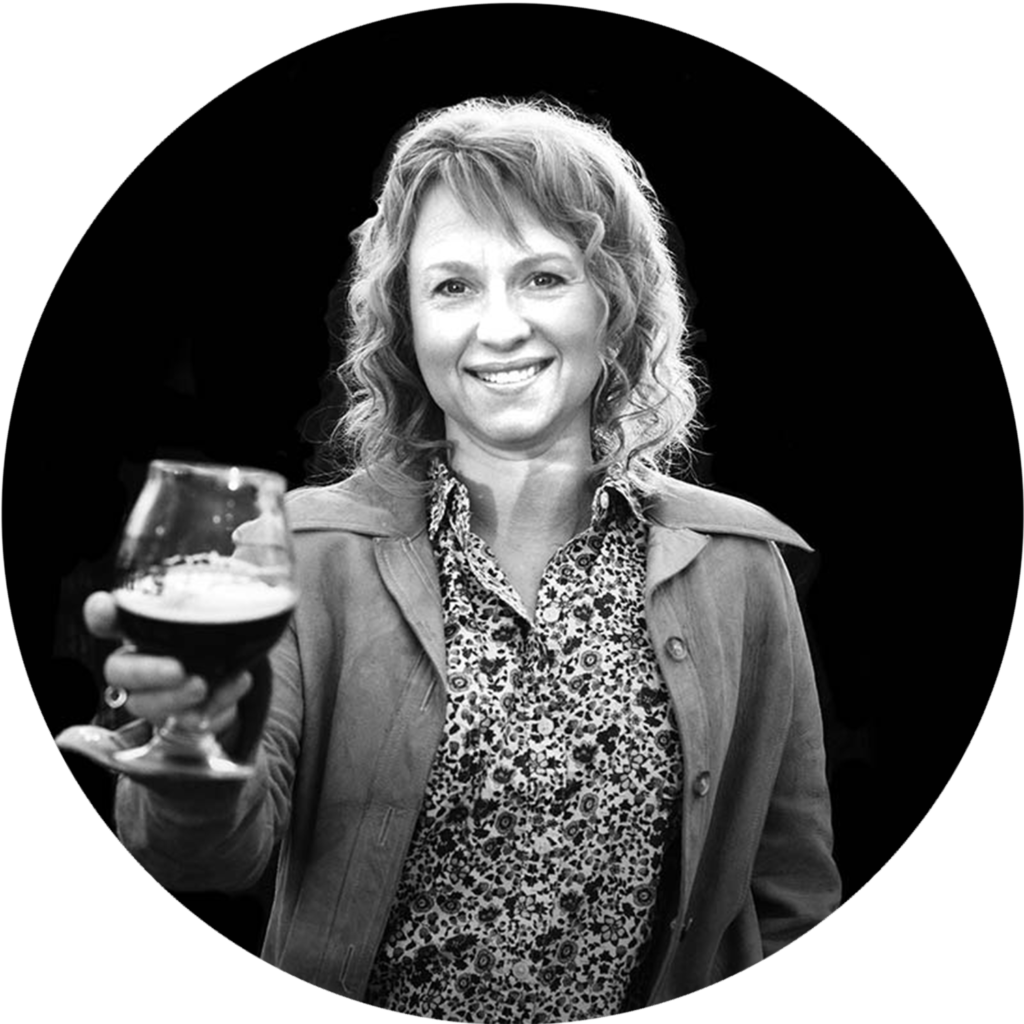 Tonya Cornett first discovered beer in the mid 90’s in Colorado and began home brewing. After working multiple brewery jobs and deciding that beer was something she was serious about she traveled to Germany to attend the World Brewing Academy. She moved to Bend in 2002 and assumed the brewmaster position at Bend Brewing Company which she held for 10 years bringing home a heap of medals to Central Oregon.  In 2012 Tonya joined the 10 Barrel team as our Brewmaster of Research and Development and has been cranking out stacks of award winning recipes. When she’s not developing cutting edge beers she runs a beer shop in Sunriver alongside her husband. Tonya is one badass brewer! 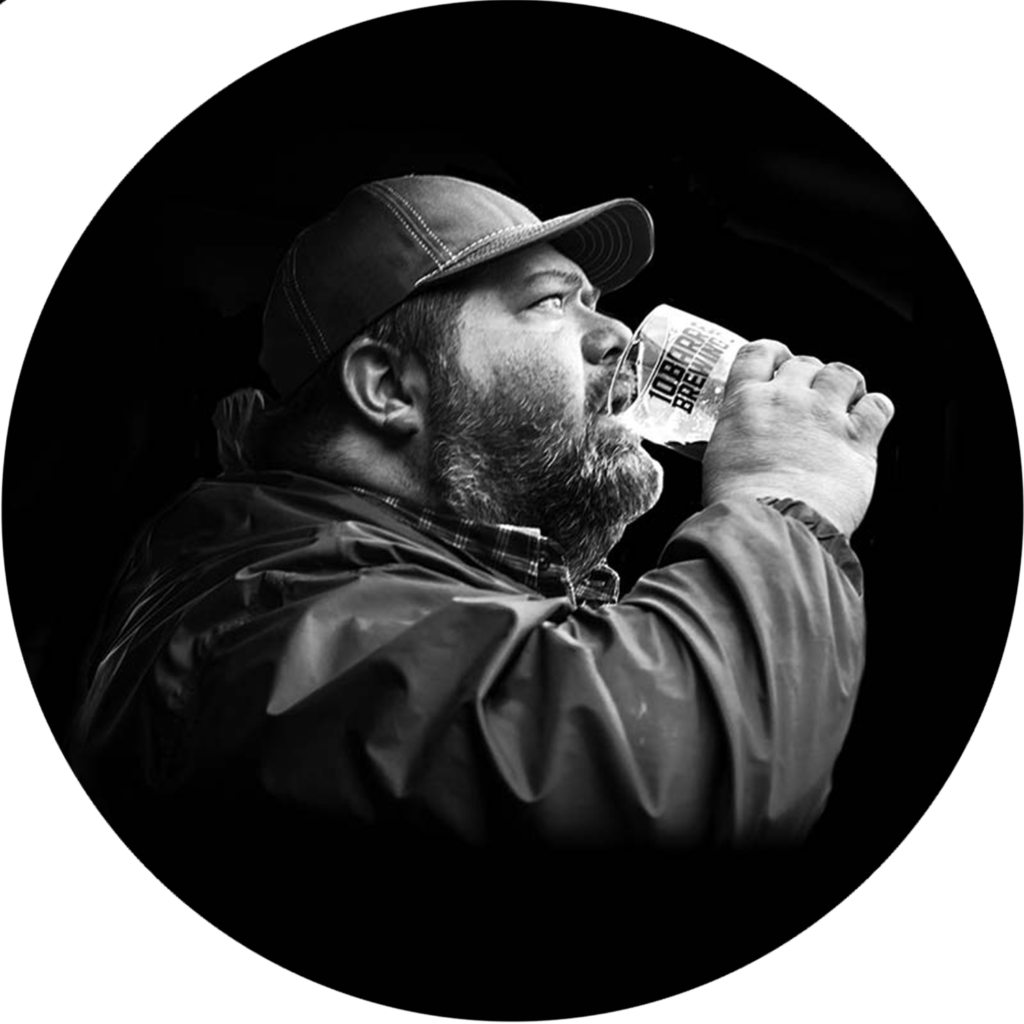 Shawn Kelso (AKA Big Daddy) came on board in 2012 after 11+ years at Barley Browns as their head brewer. He was our brewmaster in the Boise pub from 2012 to 2020, cranking out some of the most delicious beers you will ever taste. He made the move out to Bend in 2020 to continue pushing our innovation even farther! We are stoked to have him here at HQ. If you ask him why he became a brewer he’ll tell you it’s his calling in life to make remarkable beer. And we believe him! The guy has won over 60 medals after all and is responsible for many of your favorite 10 Barrel brews. Shawn says he especially enjoyed brewing in Boise because of the access to all the amazing local ingredients, including hops. Boy does Kelso like his hops! When you try one of his beers it will most likely be the first thing you notice. The wonderful hop presence and most likely a high ABV. He’s a great guy that makes great beer. 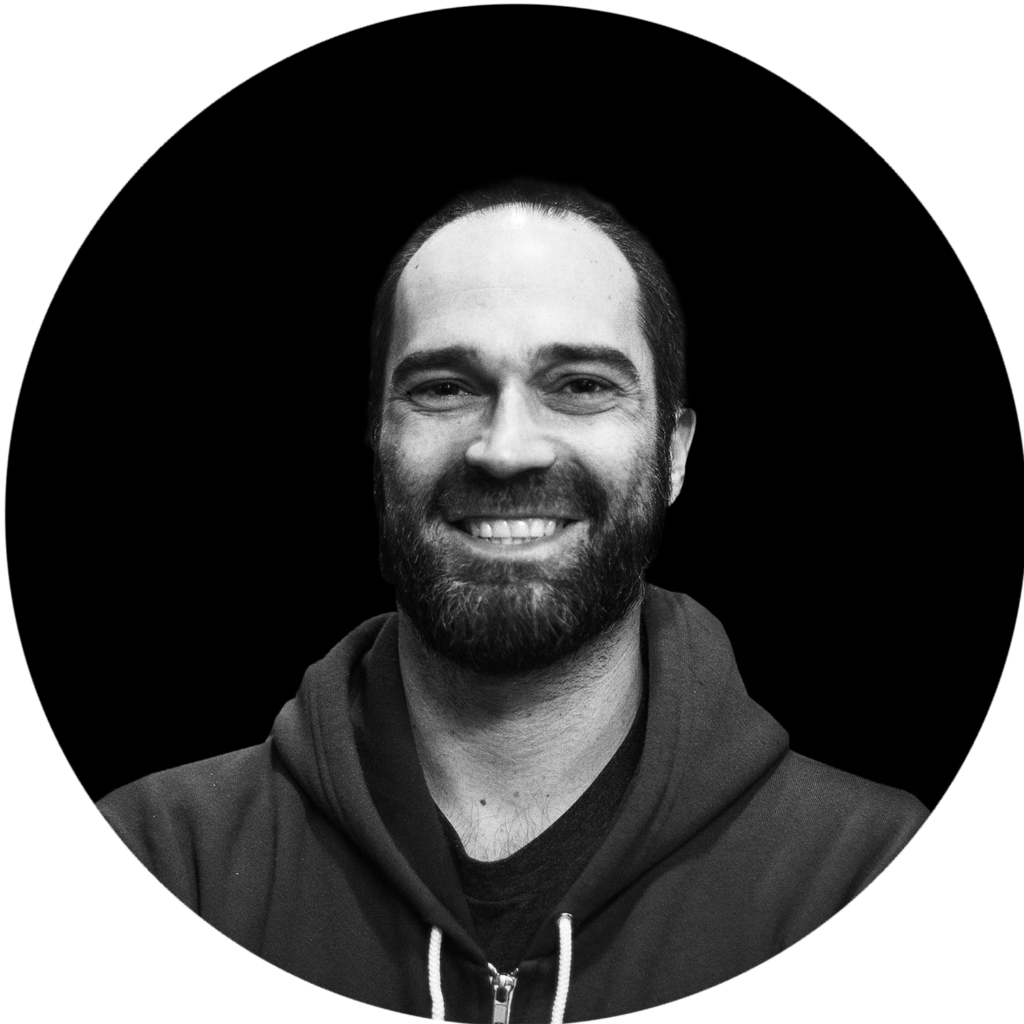 After 6 years of being an avid homebrewer, Ian was hired at Bend Brewing Co. as a keg washer. He spent the next five years absorbing all of the knowledge he could about the finer aspects of brewing. He then worked his way up to being the assistant of 10 Barrel’s very own Tonya Cornett, who at the time was working at Bend Brewing Co. In 2012 he took over the Brewmaster role at Bend Brewing Co. and after five years in the Captain’s chair he decided to work at 10 Barrel so he could keep his passion for creating unique beers alive. Ian loves using ingredients in beer that no one has ever heard of, let alone used. He has been awarded over 50 medals at international beer competitions in his career thus far. In his spare time he enjoys time at his cabin in the Elkhorn Mountains, split–boarding, hiking, cooking, and of course drinking beer. 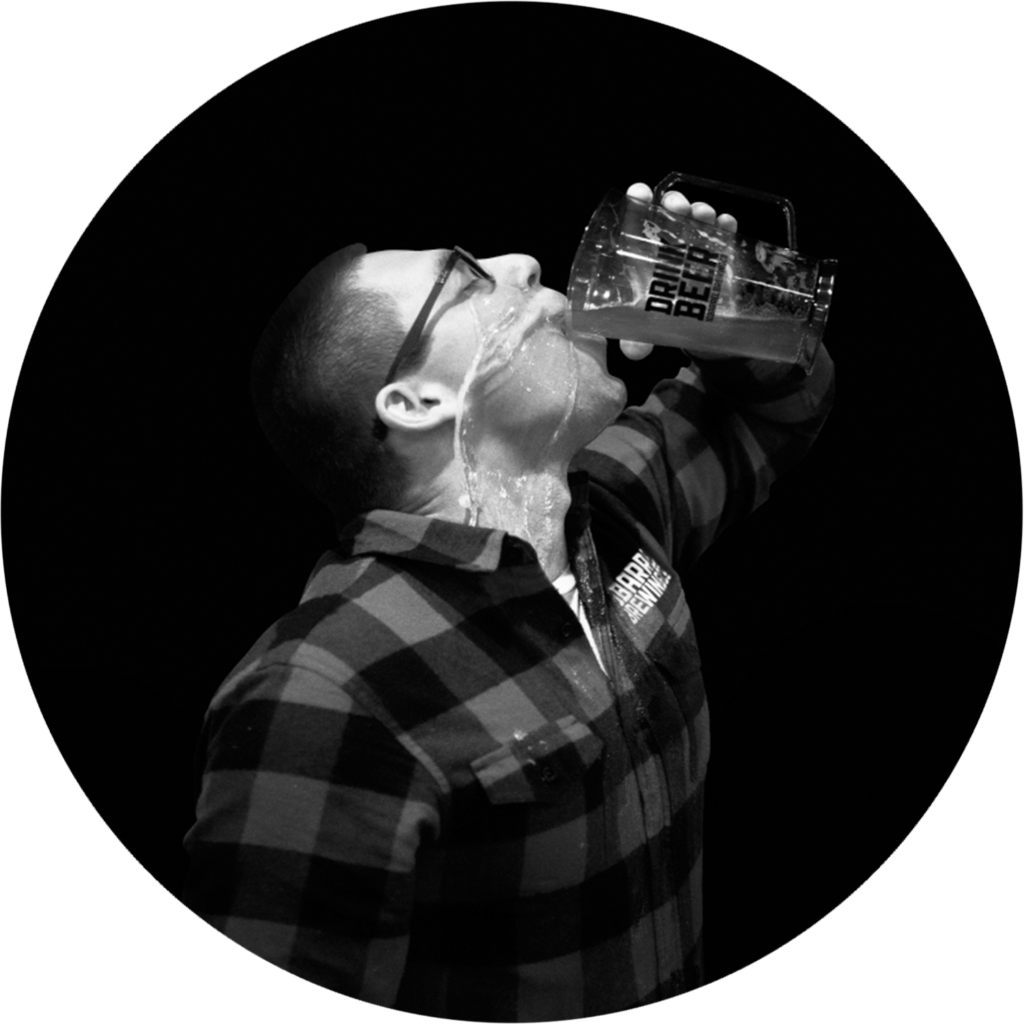 As an ambitious homebrewer, Kay made the long journey from humid Florida to colorful Colorado in 2012. Making his bones at Twisted Pine Brewing Company in Boulder, hours well-spent on the bottling line and keg washer eventually paved the way to the brew house, where, as head brewer for three years, Kay created dozens of original recipes, ranging from lagers to double IPAs. On the rare occasions Kay is not roaming the brew pit at the Denver pub, he can be found traversing Colorado’s infinite hiking trails in search of new adventures. 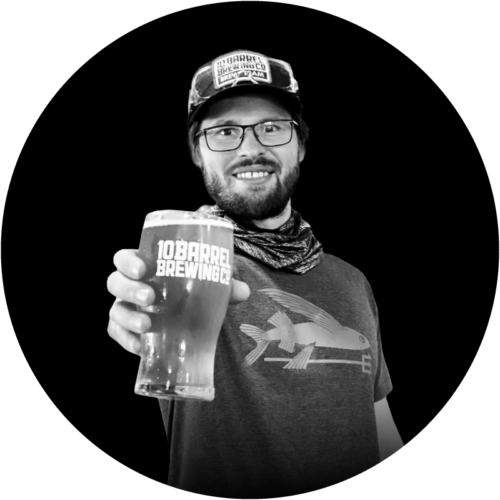 Brian graduated from the University of Delaware in 2010 with a degree in Biological Sciences. By this time, he had already plunged head-first into a homebrewing obsession. He moved to Oregon in 2012 with the goal of becoming a pro-brewer, and graduated from Oregon State University in 2014 with a degree in Fermentation Science. Brian then started a 2-week internship at 10 Barrel right after graduating, and was offered a full-time job as a brewer by the time it was over. For the past 6+ years, he’s worked as a shift-brewer, lab tech, lead brewer, and now finally landed his dream job as a 10 Barrel Pub Brewmaster! ​Cheers Brian! 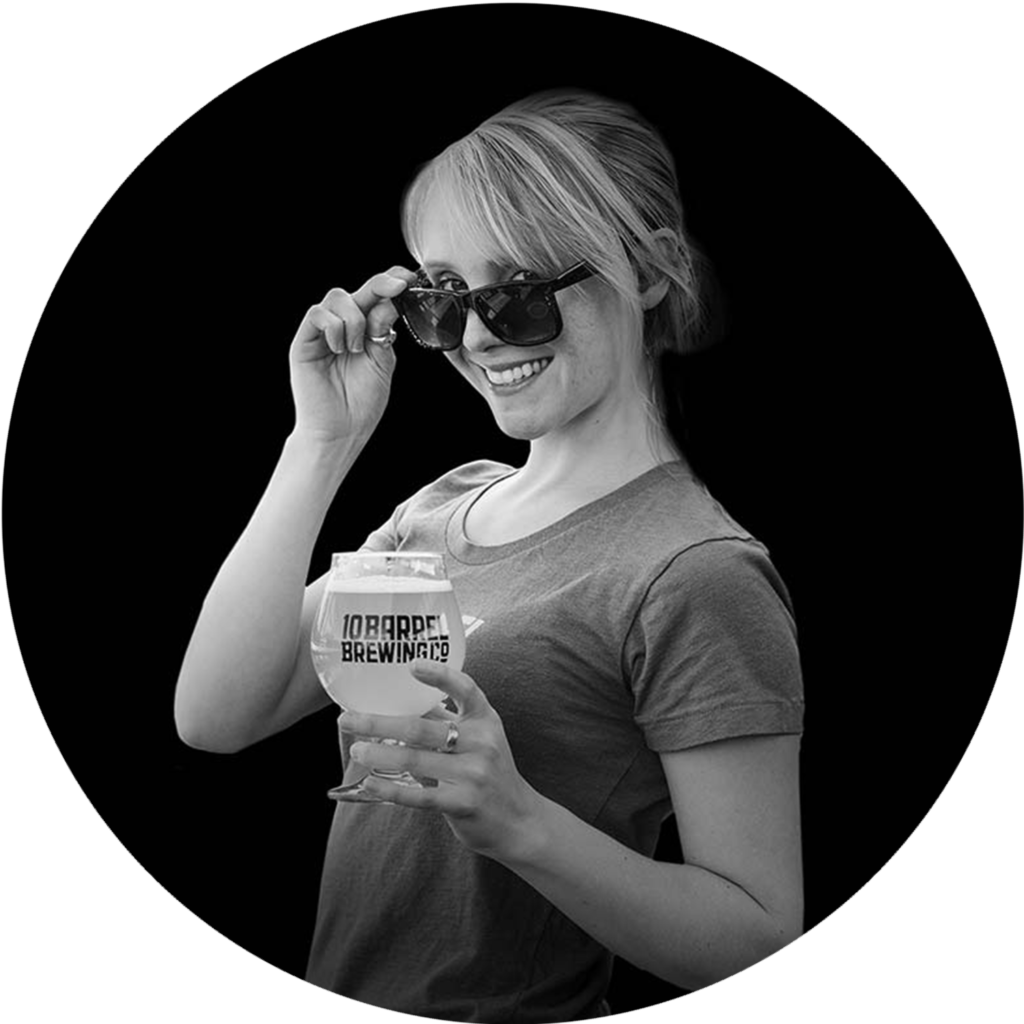 After graduating Johnson & Wales University in 2008 with a degree in Culinary Arts, Burnside began making artisan cheese at the Herbfarm Restaurant, a farm-to-table restaurant in wine centric Woodinville, Washington. Her growing love and interest of fermentation soon led her to home brewing and bread baking. In 2010, Burnside got her start working as an intern at Laurelwood Brewing Company in Portland, Oregon. From there, Burnside strategically climbed the ropes and worked at some of the Northwst’s best breweries: First at Upright Brewing in Portland, then at Elysian in Seattle, she was the Head Brewer at Pelican in Pacific City, and is now currently killing it as Brewmaster at 10 Barrel Brewing Company in downtown Portland. 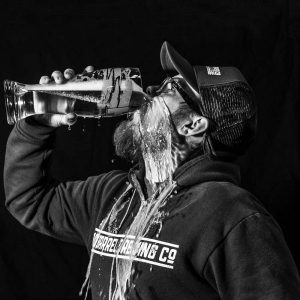 After home brewing for most of college Bobby decided to pursue a career in the craft beer industry, and after working at a Vermont vineyard for a summer he attended The American Brewers Guild Craft Brewers Apprenticeship. Upon finishing the program at Otter Creek in Middlebury, VT he was hired at Bohemian Brewery, a lager brewpub just outside of Salt Lake City, UT where for 4 years he helped expand and develop the brewery as well as the Czech and German styles being brewed there. After meeting Chris and Jeremy Cox at The Great American Beer Festival in 2009, Bobby was hired and moved to Bend in 2011. Since then he has been working with the rest of the 10 Barrel Team to grow the production facility, open pubs across the country and brew award winning beer.